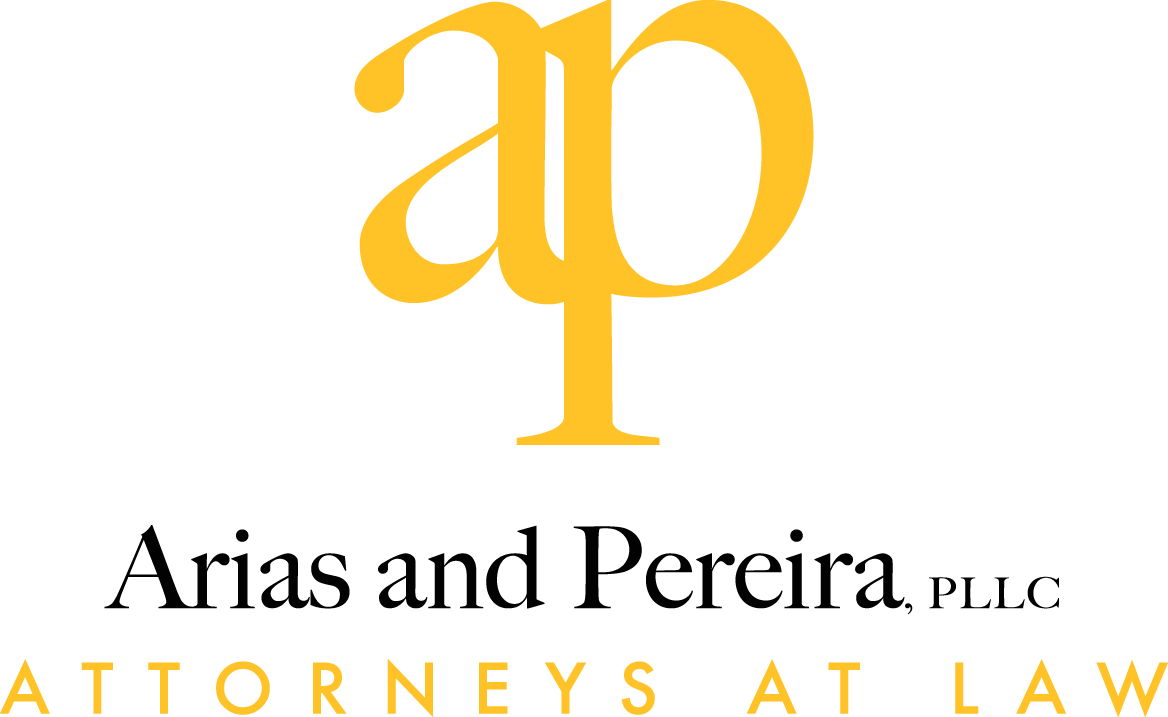 Self-defense is not a legally created concept but, rather, a natural right inherent in to all persons

Eduardo has championed the belief that self-defense is not a legally created concept but, rather, a natural right inherent in to all persons. He is dedicated to protecting any client who has acted in defense of himself or herself, or in defense of others.

A resident of Miami-Dade County since 1984, Eduardo X. Pereira graduated from Coral Gables High School, Tulane University’s School of Business and the University of Miami’s School of Law. Mr. Pereira is barred in both the State of Florida and the United States District Court for the Southern District of Florida; he has practiced exclusively as a trial attorney since first becoming licensed, first as an Assistant Public Defender and then as a Private Attorney. Mr. Pereira specializes in criminal cases, with a focus on complex matters involving self defense and Stand Your Ground litigation.

Mr. Pereira has successfully represented multiple clients charged with murder and secured out right dismissals in their cases by employing the Stand Your Ground law. In fact, Mr. Pereira was the first attorney in Florida to secure a homicide dismissal for a client accused of murder after Trayvon Martin’s death.

Mr. Pereira has been featured in the Miami Herald, the Wall Street Journal, the Bradenton Herald, CNN, the Tampa Bay Times, SiriusXM Satellite Radio, the UK’s Telegraph Newspaper, yahoo.com and Terra Mexico.Additionally, Mr. Pereira has been featured as the attorney for two clients featured on A&E’s The First 48. Both clients’ cases would later be featured along with commentary by Mr. Pereira, on After the First 48 when he successfully had their cases dismissed.

FEATURED ON A&E’S THE FIRST 48

Eduardo Pereira is the first attorney in the State of Florida to win a dismissal of a homicide case with Stand Your Ground after the death of Trayvon Martin. In fact, although Stand Your Ground has been the law in Florida since 2005, Eduardo has gained national attention after securing multiple dismissals by employing Stand Your Ground defenses, most notably in two internationally reported cases which were documented by the television shows ‘The First 48’ and ‘After the First 48.’.

Eduardo has championed the belief that self defense, is not a legally created concept, but rather a natural right endowed to all persons.

Arias and Pereira, PLLC is a boutique law firm representing clients in the areas of criminal defense and immigration law. Maggie Arias and Eduardo Pereira are experienced attorneys passionate about pursuing the best possible result for every client.